Money laundering case: Nora Fatehi’s problems continue to increase in the Rs 200 crore recovery case from Sukesh Chandrashekhar. According to the report, Nora was interrogated for about 7 hours and asked more than 50 questions. It is reported that Nora Fatehi was interrogated for about 7 hours by the Economic Crimes Branch of Delhi Police on Friday.

Information is coming out that in the Sukesh Chandrashekhar case, this interview was conducted by Nora at the Delhi office regarding the approximately Rs 200 crore extortion case. A police officer says: “Nora came to the office at 11 a.m. and left at 6 p.m. The police questioned Nora about the gifts received from Sukesh and Nora was asked more than 50 questions.

Investigation in the 200 crore case 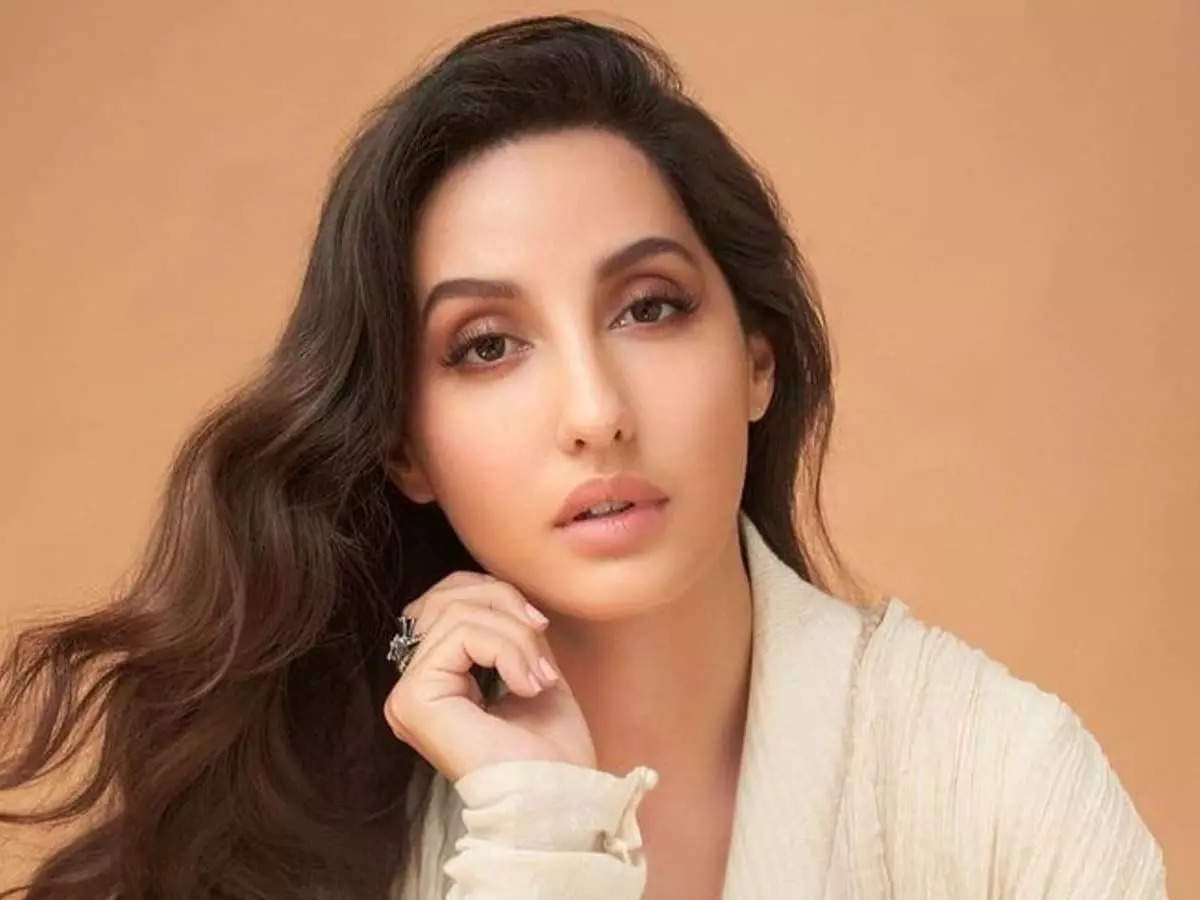 According to the report, Sukesh Chandrashekhar, who cheated more than Rs 200 crore, is said to have given Nora a very expensive gift. It is said that Nora was given a luxury car. Nora has now been interrogated and may continue to be called. So far, no statement has been made on this.

Let me tell you, the name Jacqueline Fernandez came up in this case too. It is said that Sukesh gave Jacqueline a gift of 10 crores whereupon the ED took action against her and her property valued at Rs 7 crore was also seized. At the same time, the EOW of the police had registered the case first. It was also reported that Sukesh previously cheated Rs 215 crore from a woman while he was held in a Delhi jail.