Birthday of PM Modi: Prime Minister Narendra Modi is celebrating his 72nd birthday today, September 17th. On this special day, there is a celebratory mood throughout the country. Every compatriot congratulates PM Modi on his birthday. At the same time, on this special day, we will tell you about the films in which many stars played the role of Prime Minister Modi of the country in their films. see list

The first film in this list is Uri: The Surgical Strike. This film caused panic on the screen. The film also earned a lot at the box office. Vicky Kaushal had a major role in this film. The character of PM was also featured in this film played by actor Rajat Kapoor. Rajat’s strong character had grabbed a lot of headlines and after this film, people went crazy with his acting.

Prime Minister Modi’s name is covered all over the world. Every kid knows the PM Modi name, but did you know that a film was made in PM Modi’s name? Yes. Film director Omung Kumar made a film called PM Modi, whose title was also given to PM Modi. In this film, Vivek Oberoi appeared in an important role, playing a strong character of PM Modi. In this film, the path from his childhood to the PM was shown.

The film was produced by director Brijesh Batuknath Tripathi. In this film, the character of PM Modi was played by KK Shukla, who was very popular. His decision-making methods and life were shown in this film. This movie is also one of the best Bollywood movies. Sohaib Ibrahim, Elena Kazan, Farnaz Shetty, etc. will star in the film. 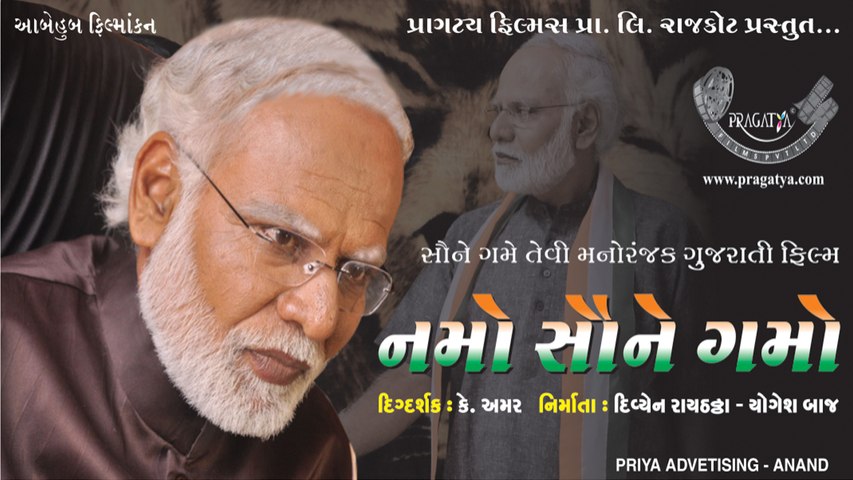 Let us tell you, Namo Saune Gamo is a Gujarati film that featured Modi’s life until he became the CM of Jarat. The character of Narendra Modi was played in the film by Lalji Devaria and this film is included in the hit movies. Not only that, it’s not easy to play PM Modi’s character on screen, but it’s a big deal to play this character.

While dancing in the rain, Urfi wore a negligible blouse, the man in the wet red sari was teased.